Balochistan: Clashes lead to migration of villagers in Dasht 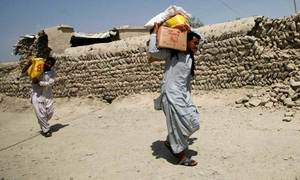 BALOCHISTAN: The entire village of Zarren Bug in the Dasht area of Kech district wears a deserted look as the residents have migrated to Gwadar, Turbat, Karachi and other areas because of fierce clashes between Baloch militants and security forces in nearby mountains.

According to sources, the villagers whose main source of income is farming have sold their animals and properties and moved to other areas as human settlements in the area are not safe because of the clashes.

END_OF_DOCUMENT_TOKEN_TO_BE_REPLACED 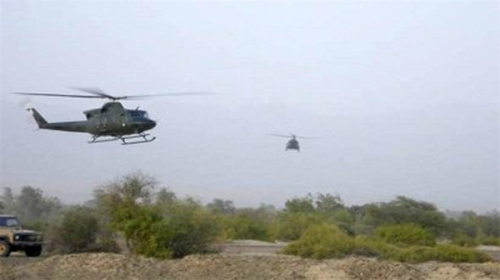 END_OF_DOCUMENT_TOKEN_TO_BE_REPLACED

A six-year-old girl has died in a small village of Balochistan called Zarren Bug. On Thursday morning, Sangeen, daughter of Mohammad Umer, died all out of sudden. She didn’t have any medical history.

Five kilometers away from her small village, a fierce battle is raging between the Pakistan army and Baloch militant groups in the almost impenetrable Saheeji mountain, which form part of Makran’s coastal mountainous range extending thousands of miles and rising to around 1500 meters.