Toronto, Nov 13 (ANI): Baloch activist Hammal Haider Baloch warned developed countries like U.S and also India about Pakistan’s nefarious designs and said that ISIS is one of the examples. Haider told that ISIS is a ruthless religious group and a threat to the world. He also sent a strong message to Pakistan Prime Minister Nawaz Sharif that Balochistan belongs to Baloch people irrespective of the atrocities on them.

END_OF_DOCUMENT_TOKEN_TO_BE_REPLACED

New World Summit: Stateless Democracy is a three-day assembly that explores the possibilities of uncoupling the practice of democracy from the construct of the nation-state. Core speakers are representatives of the Kurdish revolutionary movement, which in 2012 declared Rojava, the northern part of Syria an autonomous “stateless democracy” based on principles of self-governance, gender-equality, and communal economy.

END_OF_DOCUMENT_TOKEN_TO_BE_REPLACED

US Baloch to Register Protest Against Rights Violations in Balochistan

SEATTLE: Members of the Baloch community in the Pacific Northwest region of North America are holding a rally in Seattle at Westlake Park this Sunday 16 Mar 2014, to protest human rights abuses in Balochistan.

Baloch Dorazahi, one of the organizers of the event, said members of the Baloch community from Vancouver city in neighboring Canada will also join them in their protest.

END_OF_DOCUMENT_TOKEN_TO_BE_REPLACED 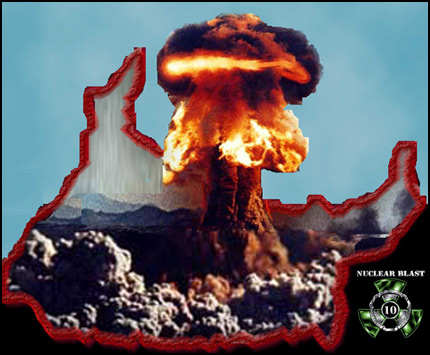 (April 12, Karachi, Sri Lanka Guardian) The Baloch land once was a free and sovereign country, on August 11,1947, the British acceded control of Balochistan to the ruler of Balochistan, Mir Ahmad Yar Khan – the Khan of Kalat. The Khan immediately declared the independence of Balochistan, and Mohammad Ali Jinnah signed the proclamation of Balochistan’s sovereignty under the Khan.