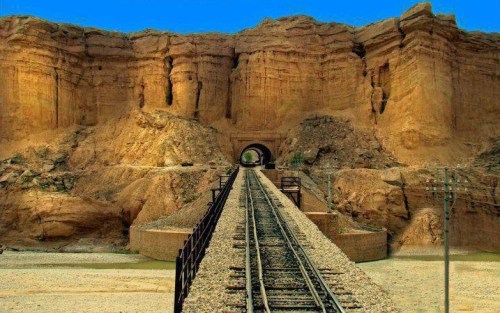 If five thousand kilometres of road and rail network constructed during the British Raj didn’t change Balochistan socio-economic landscape then how will the CPEC manage that?

During one hundred years of colonial rule in greater India and Balochistan, the British Raj constructed thousands of kilometres of railway lines, roads, bridges, airports, telegraph lines and strategic garrisons.

The logic behind all this massive infrastructure investment was very clear: to maintain colonial rule, maximise exploitation and counter the Russian advance towards the warm waters of Balochistan.

END_OF_DOCUMENT_TOKEN_TO_BE_REPLACED

BALOCHISTAN: Today, March 2, 2016, at early hours, Pakistan army brought three bullet riddled bodies at the Civil Hospital, Turbat. Army claimed that the deceased were killed in a shootout by them. According to details, Pakistan army today handed over three dead bodies with bullet wounds to the administration of the Civil Hospital, Turbat. The bodies are kept at the hospital morgue for identification.

Pakistan army claims that they killed them in an encounter without giving any further details when and where the shootout took place.  Local sources say the bodies are full of bullet wounds.

END_OF_DOCUMENT_TOKEN_TO_BE_REPLACED 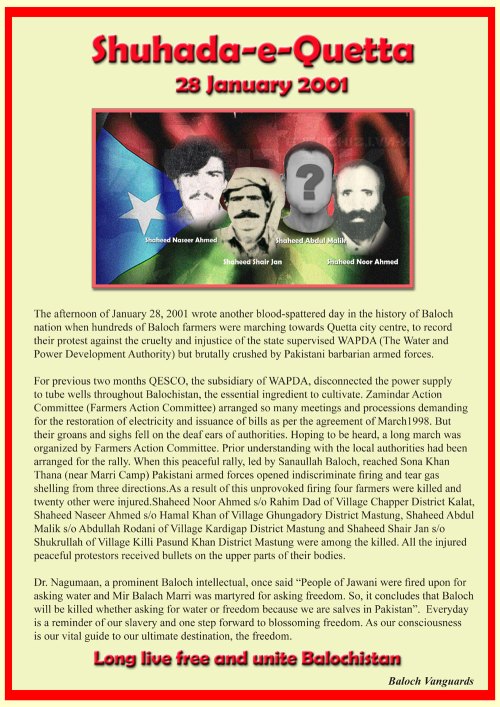 Occupied Balochistan:Baloch Republican Party announces three days of mourning and calls for a complete shutter-down strike all over Balochistan against the brutal target killing of its political activists by Pakistani death squads in Khuzdar, Balochistan. The occupying state continues its genocidal policies in Balochistan. The state forces face terrible defeat by the Baloch freedom fighters and Baloch national struggle for freedom and now the state forces have lost their nerves and they are indiscriminately targeting the common innocent Balochs and political activists.

END_OF_DOCUMENT_TOKEN_TO_BE_REPLACED

‘Political revolt is our right’ 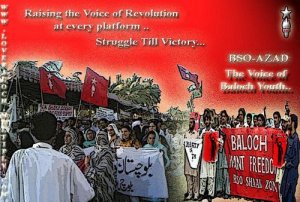 KARACHI: When there is extreme oppression, discrimination and human rights violations, the reaction to that also becomes extreme, said the self-exiled central leader of the Balochistan National Party Sanaullah Baloch via a video conferencing system from Geneva, Switzerland, while explaining the cause of insurgent movements in Balochistan to an audience at The Second Floor (T2F).

Mr Baloch and Mir Sohaib Mengal, the London-based Baloch Students Organisation-Azad central executive committee member who is studying accountancy there, joined the informal talk, which was a second session of the Balochistan discussion series, on Thursday evening.

END_OF_DOCUMENT_TOKEN_TO_BE_REPLACED

AKBAR Shahbaz Khan Bugti — or Nawab Bugti as he was more familiarly known — devoted his life to the Baloch cause and ultimately became the undisputed martyr of the Baloch people.

He lived and breathed honourably and gracefully. Naturally, as one would expect after decades of tribal, political and public life, there are those who love him and those who criticise him, the praise and slander each creating its own version of the man. Most criticisms were manufactured.
END_OF_DOCUMENT_TOKEN_TO_BE_REPLACED 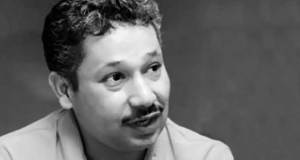 As tensions flare in Balochistan and the government alleges foreign involvement in the nationalist movement there, Dawn.com talks to Sanaullah Baloch, the Central Secretary Information of the Balochistan National Party – Mengal.

Your name was placed on the Exit Control List (ECL) and your brothers were reportedly abducted by the agencies during the Musharraf government. Have you considered filing charges now that the judges have been reinstated?

My entire family, including my parents, was placed on the ECL. Our assets were frozen, my brother was abducted and kept in an illegal detention centre for six months, and I was physically attacked by Musharraf’s agents during a conference in London. My website and 36 other Baloch websites were blocked by Pakistan Telecommunications Authority.

As for filing charges, several Baloch political parties tried to file charges against Musharraf, but the country’s institutions lack the will or courage to accept our plea against him.
END_OF_DOCUMENT_TOKEN_TO_BE_REPLACED

Filed under Interviews and Articles, News