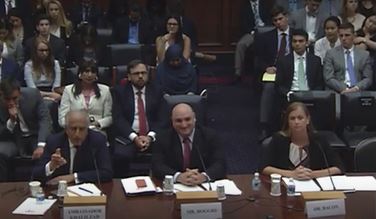 Washington:  A manipulative Pakistan which supports terrorist elements has been treating the US like chumps, American lawmakers and experts have said while calling for cutting off aid to the country and listing it as a state sponsoring terrorism.

“They are making chumps out of us. They see us we are being so stupid. It seems like paying the mafia,” said Congressman Matt Salmon, Chairman of the Asia and Pacific subcommittee of House Foreign Affairs Committee. “If I may use an undiplomatic term. We have been patsies,” said former Bush era top diplomat Zalmay Khalilzad told lawmakers along with others how Pakistani leadership had gamed the American system for decades.

END_OF_DOCUMENT_TOKEN_TO_BE_REPLACED

Behave or be like North Korea: former US diplomat Zalmay Khalilzad on Pakistan 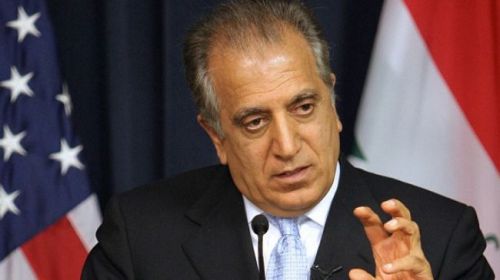 Zalmay Khalilzad, who was born in Afghanistan, moved to the US as a teenager and rose to be President George W Bush’s points man for Afghanistan and Iraq, post-9/11 attacks. He was more than the eyes and ears of Washington DC; as a backroom man armed with extensive contacts, knowledge and cultural instincts, he was part of the nation-building exercise in these two volatile countries.

In his recently-published memoirs, The Envoy, Khalilzad shares his insights and offers a way ahead. Pakistan, he says, remains a spoiler as it provided sanctuary to Al-Qaeda and Taliban leaders, and President Bush ignored his (Khalilzad’s) requests to put additional pressure on Pakistan to deliver

END_OF_DOCUMENT_TOKEN_TO_BE_REPLACED 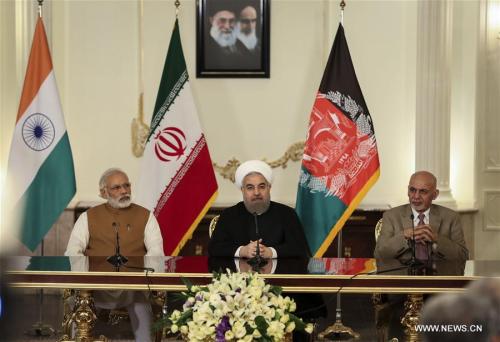 India has been a bit of a tortoise in the Asian geopolitical game.

Balochistan is one of the world’s driest, hottest and most desolate regions, remembered by Alexander the Great’s historians as the cruellest land they ever encountered and which almost destroyed them as they trekked back home from India. Half the Greek army perished during the march across Balochistan’s searing deserts and left Alexander so exhausted that he never made it back to Macedonia. For more than 2,000 years after Alexander, Balochistan was left largely to itself and the Persians who considered it part of their empire were generally feeble in applying their writ over the region.

END_OF_DOCUMENT_TOKEN_TO_BE_REPLACED 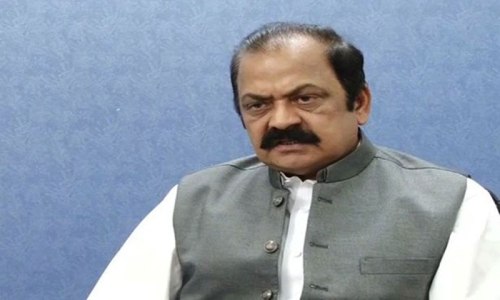 In an interview to BBC Urdu, Punjab law minister Rana Sanaullah said that while pro-establishment groups have been declared proscribed organisation and can no longer carry out any activity in the province, it is not possible for the government to take any action as state itself remains involved.

Pakistan’s Punjab province minister today ruled out possibility of any legal action against terror groups like Jamaat-ud-Dawah( JuD) and Jaish-e-Mohammad (JeM) stating that ‘the state itself has been involved with these groups.

END_OF_DOCUMENT_TOKEN_TO_BE_REPLACED 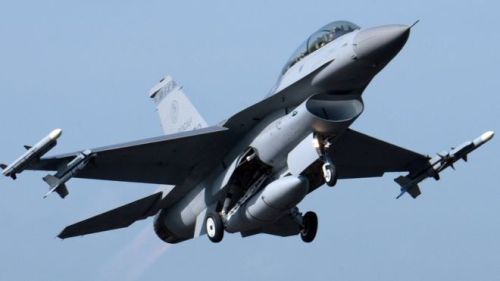 BBC News, Washington: The US will no longer subsidise the sale of eight F-16 fighter jets to Pakistan, a senior state department official has told the BBC.

The decision means that Pakistan will have to pay more than $700m (£480m) – two-and-a-half times the original cost – if it wishes to buy the aircraft.

It comes after Congress refused to approve funding for the deal.

END_OF_DOCUMENT_TOKEN_TO_BE_REPLACED

Kashmir is not Balochistan 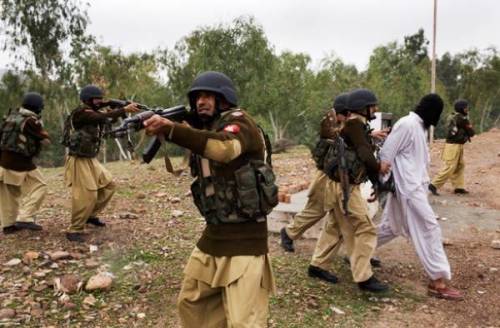 Pakistan has been using force to crush insurgency in Balochistan.

Balochistan and Kashmir are two former princely states afflicted by insurgency on the subcontinent. All others merged with either India or Pakistan and have been peaceful. The origin and history of insurgency in Balochistan are different from Kashmir. On August 4, 1947, Lord Mountbatten, the Governor- General of India, Muhammad Ali Jinnah, Governor-General-designate of Pakistan, and the Khan of Kalat signed a tripartite agreement stipulating that on Pakistan becoming a dominion, Balochistan will revert to its 1876 status. The British had conquered Balochistan in that year. Jinnah had been the attorney of the Khan. In March 1948, when the Khan was in Karachi, Jinnah forced him to sign the Instrument of Accession. This was repudiated by the state Assembly and led to the start of armed revolt against Pakistan.

END_OF_DOCUMENT_TOKEN_TO_BE_REPLACED 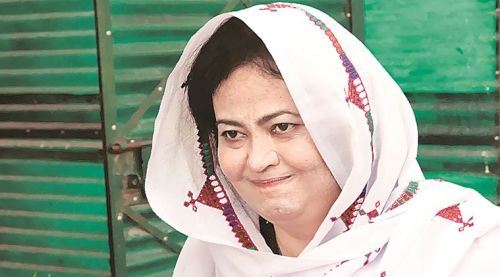 India is our friend and we have absolutely no problem in being called RAW agents.

The arrest of Kulbhushan Jadhav, a former Indian Navy officer, in Pakistan on charges of espionage in Balochistan has brought that troubled region of Pakistan into focus. Naela Qadri Baloch, who lives in self-exile in Canada, arrived in India days after Jadhav’s arrest in Pakistan, and is the second Baloch liberation activist who has addressed public meetings in the country after Balochistan Liberation Organisation (BLO) representative Balaach Pardili who read out a statement from the London-based BLO leader Nawabzada Hyrbyair Marri, at a gathering in New Delhi on October 4. At the time, explaining Pardili’s presence, MEA spokesman had said that India was a home to “all the persecuted people of the world”. Naela Qadri, who addressed a press conference in Chandigarh on Thursday, told The Indian Express she is touring India to highlight the plight of the people of Balochistan. She spoke to The Indian Express on the role India can play in helping the Baloch gain freedom.

END_OF_DOCUMENT_TOKEN_TO_BE_REPLACED

India must stand by Balochistan in its struggle for freedom 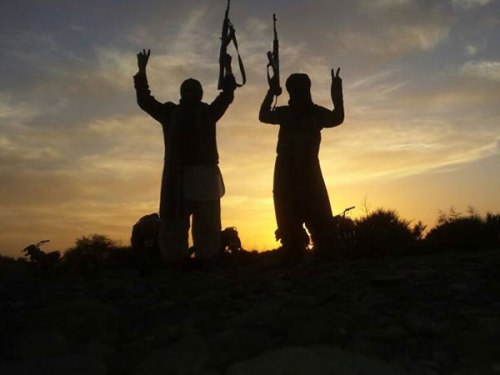 Activists fighting for a cause, especially one that has a lot of popular emotion attached to it, are usually loud and shrill when holding forth in public.

They tend to be belligerent and turn excessively aggressive if their views are contradicted.

In a sense, loud speech, belligerence, and aggression are necessary for effective activism. After all, if an activist is an easy pushover, then his or her cause cannot be worth fighting for.

END_OF_DOCUMENT_TOKEN_TO_BE_REPLACED 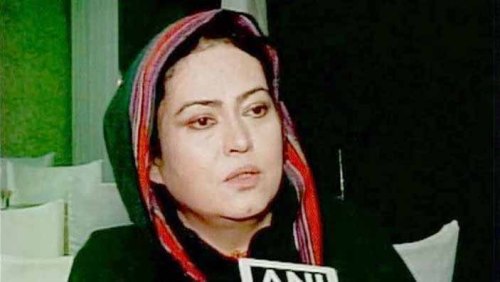 India, despite its strategic interests, has not been forthcoming in support to the Balochistan freedom movement, says a prominent author-activist from the restive western Pakistani province, rebutting Islamabad’s allegations that New Delhi was instigating separatist trouble there.