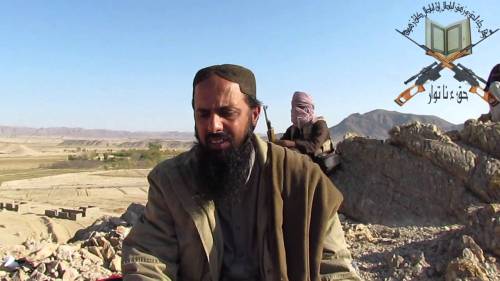 BALOCHISTAN: The Pakistani army’s patronized death squad leader Shafeeq Mengal has now been exposed as the trainer of suicide bombers belonging to the Islamic State in Iraq and Syria (ISIS).

The failed suicide bomber Usman who tried to blow himself during Eid-ul-Azha, on 13 September 2016 in Shikarpur, Sindh became the first suicide bomber to be apprehended alive in Sindh Pakistan.