Dr. Allah Nizar message to all 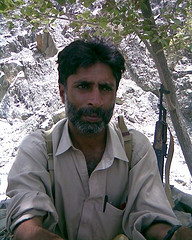 END_OF_DOCUMENT_TOKEN_TO_BE_REPLACED

We have faith in Baluch Nation; we won’t rely on superpowers for our freedom: Dr Allah Nazar 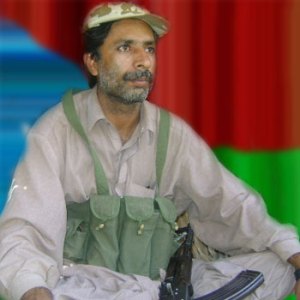 Occupied Baluchistan: Baluch guerrilla commander Dr Allah Nazar Baluch said that role of Human Rights Organisations is disappointing and their attitude towards Baluchistan has been hypocritical. Sadars don’t have the authority to resolved Baluchistan issue; only the resistance organisations and Baluch Nation have the full command over Baluchistan and they will not settle for anything less than Independence. There is guerrilla war going on in Baluchistan. Such wars have always taken place between the oppressed Nations and oppressive states/powers. The state and some opportunist people are trying to create confusion about Baluch National Liberation struggle. We want to make it clear to them that provincial autonomy has become obsolete and the current struggle is for National liberation.
END_OF_DOCUMENT_TOKEN_TO_BE_REPLACED