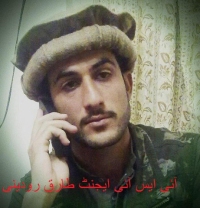 QUETTA (NNI): The Spokesperson of Balochistan Liberation Front Gwharam Baloch said our freedom fighter’s have arrested Tariq Rodeni an agent of ISI and informer of Major Siraj,He made Sensational and important disclosures , Rehmat , Abdul Khaliq leaders of National Party and other Parliamentarians exposed, National Party and BNP Awami are invloved in Killings of Baloch freedom activists.

END_OF_DOCUMENT_TOKEN_TO_BE_REPLACED 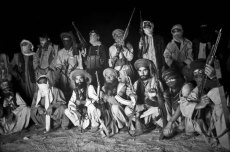 Occupied Balochistan: The convoy of BNP-Awami leader, Asadullah Baloch was attacked with a remote controlled roadside IED in Panjgor on Monday.

The former provincial minister was travelling back to his home when he came under attack, which partially destroyed three vehicles of his convoy but he and all others escaped the attack unhurt.