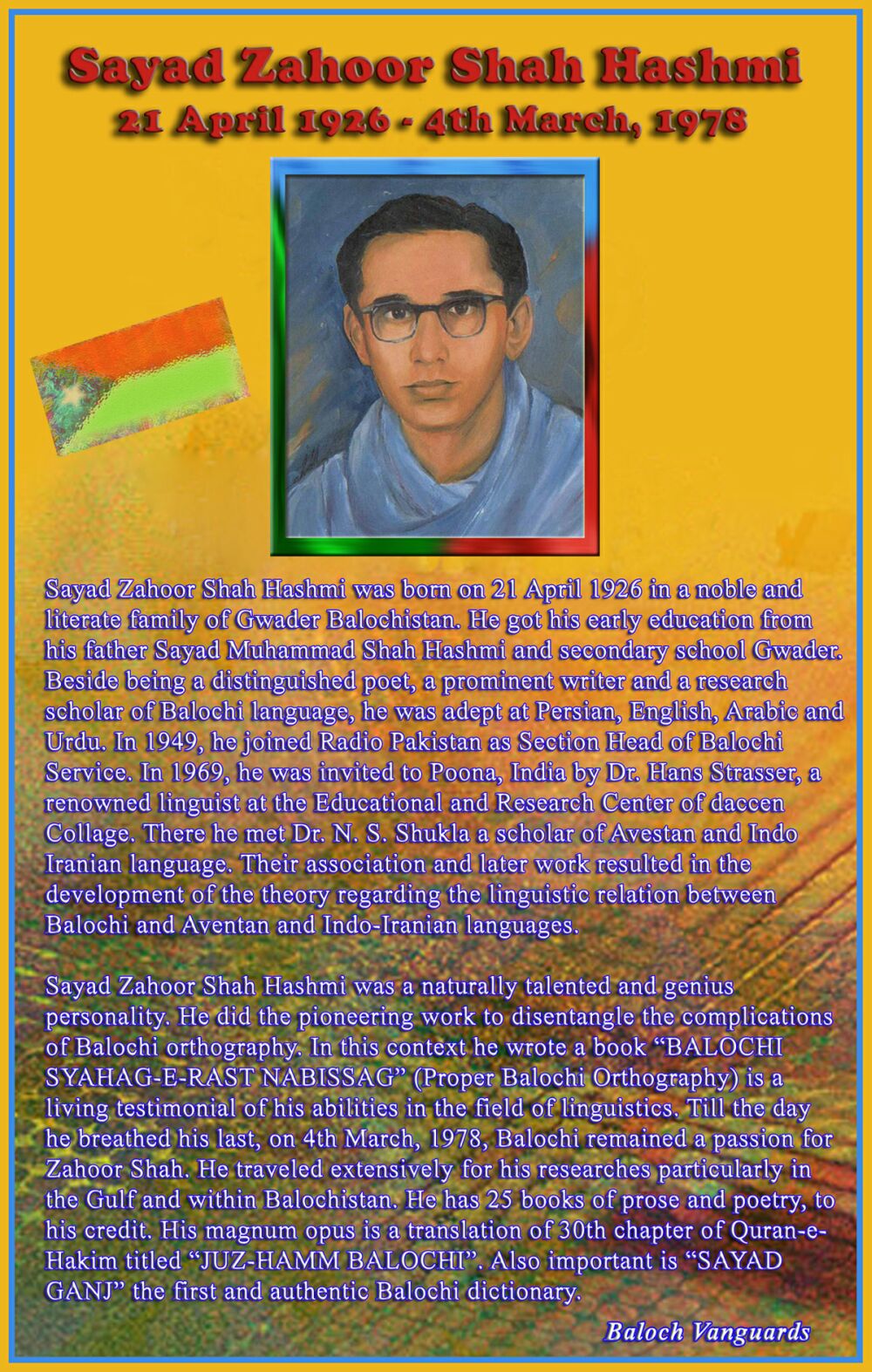 The Baloch Resistance Literature Against the British Raj 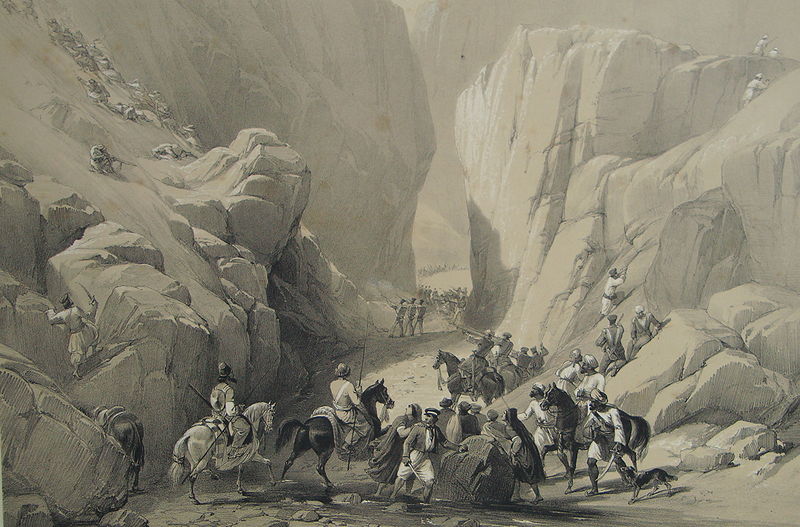 Resistance literature is considered as an important factor in the development of political consciousness among subjugated peoples. Therefore, Balochi resistance literature against British colonialism merits evaluation. Even a cursory glance at the history of Balochi literature, manifests the pride and dignity that Baloch poets and epic writers have shown for their heroes. This literature also demonstrates anger and resentment against the intruders and ridicule against traitors. Notwithstanding historical accuracy, the Baloch self-perception as the guardian of noble values is perpetuated in their literature. They trace their origin from Arabia and show their presence in almost every great battle, which was fought for the glory of Islam or for the glorification of Baloch culture.

Long before the British occupation of Balochistan, the Baloch poets had condemned the high-handedness of the Portuguese and eulogized the bravery of a Baloch leader, Mir Hamal Junaid, who was arrested by the Portuguese and was taken to Portugal.1 It does not mean that they were critical of only the Europeans but other invaders like the Mongols and the Arghuns also received the same treatment. However, in view of the scope of the present study, we will confine ourselves only to resistance literature produced against the British. According to a poet as well as literary historian, Mir Gul Khan Naseer, there were clear and distinct phases of the resistance literature.