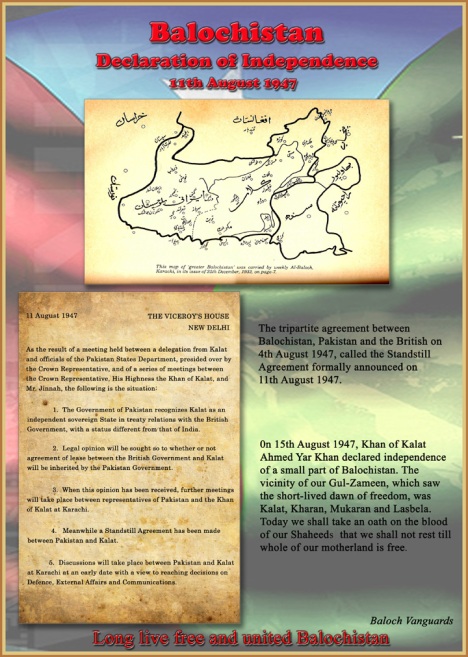 The Asian Human Rights Commission has received information that in recent days illegal arrests, abduction, killings and disappearances by the law enforcement agencies have increased in Balochistan province after the announcement by the Federal Interior minister that a lesson must be taught to Balochi insurgents by any means necessary. The Frontier Corps, a para military organisation, and the military conducted an operation in the sub district of Mashkay and used helicopter gunships on the civilian areas to destroy the hideouts of insurgents and arrest their leaders.

RELATED:
A young man goes missing in custody after policemen raped him

END_OF_DOCUMENT_TOKEN_TO_BE_REPLACED 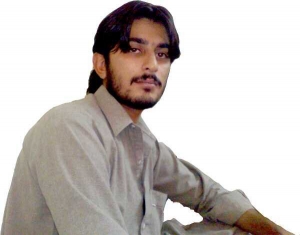 Occupied Balochistan: Family members of Sameer Rind, who was abducted by armed men few days ago from his residence in Turbat district, accused security forces of taking-hostage and illegal detention.

Addressing a news conference at Quetta Press Club on Thursday, female family members said that personnel of security forces barged into their residence and brutally tortured Sameer and other family members during a search. They took Sameer away at point and who has been listed missing since then. The family members claimed that personnel also looted 30 kilograms gold and other valuable things during the search of their house.
END_OF_DOCUMENT_TOKEN_TO_BE_REPLACED

Sufferings and voice of the family unheard by NGOs, Human rights groups, Judiciary and even by media

RESPECTED JOURNALISTS! As you people know that my brother Zakir Majeed, the vice chairman of BSO(Azaad),was abducted on 8 June 2009 near Jungle cross Paringabad at Mastung. It was an absolutely illegal arrest and detention. There are many eye witnesses of his abduction therefore, our family has been protesting for about a year and 3 months.
END_OF_DOCUMENT_TOKEN_TO_BE_REPLACED

END_OF_DOCUMENT_TOKEN_TO_BE_REPLACED

Filed under Interviews and Articles, Write-up