END_OF_DOCUMENT_TOKEN_TO_BE_REPLACED

February 16, 2016 VANCOUVER: Aziz Baloch coordinator of International Voice for Baloch Missing (IVBMP) in Canada has organized a one-day awareness campaign against Pakistani and Iranian governments’ acts of committing crimes against humanity in Balochistan.

The representative of Baloch Community, Ayesha Baloch and Khuda Baksh also joined and helped to organise the campaign to highlight on going military attacks against Baloch people across Balochistan.

END_OF_DOCUMENT_TOKEN_TO_BE_REPLACED

” I have been frequently visiting Punjab Province and try to pursue the leaders of Punjab and asking them to read the writing on the wall, I have been pleading with them to join the struggle of smaller nationalities legitimate right rather to presume the lead winning the confidence of smaller nationalities, the apathy shown by ruling class sometime leads me to think that the position taken by my comrades, which I have been dismissing as subjective, is perhaps not so; on the contrary I now tend to ask myself am I the victim of flawed line of thinking? Is it a sense of frustration that lives in me from correctly evaluating the reality driven stand point (independence of Balochistan) of my comrades.” These are the words from prominent Baloch parliamentarian leaders late Mir Ghaus Bakhsh Bizenjo. He said this prior of two month in his death. “In search of Solutions: The Autobiography of Mir Ghaus Bakhsh Bizenjo”

END_OF_DOCUMENT_TOKEN_TO_BE_REPLACED

Collateral Damage had the chance of interviewing Aziz Baloch on the occasion of the long march from Quetta to Karachi by Baloch activists to demand the recovery of the abducted Baloch persons. Aziz is the Canadian co-ordinator of the International Voice for Baloch Missing Persons and the Vice President of the Baloch Human Rights Council of Canada.

Despite a democratic transition, military operation continues in Balochistan. Why has the Pakistani state failed to put an end to army action in the province?

Let me be clear from a Baloch perspective: this is not a democratic government and the Baloch people spoke loud and clear in the May 2013 election by boycotting it. It was not an election but simply a selection by Pakistani Army and the Frontier Corp (FC) in Balochistan.
END_OF_DOCUMENT_TOKEN_TO_BE_REPLACED 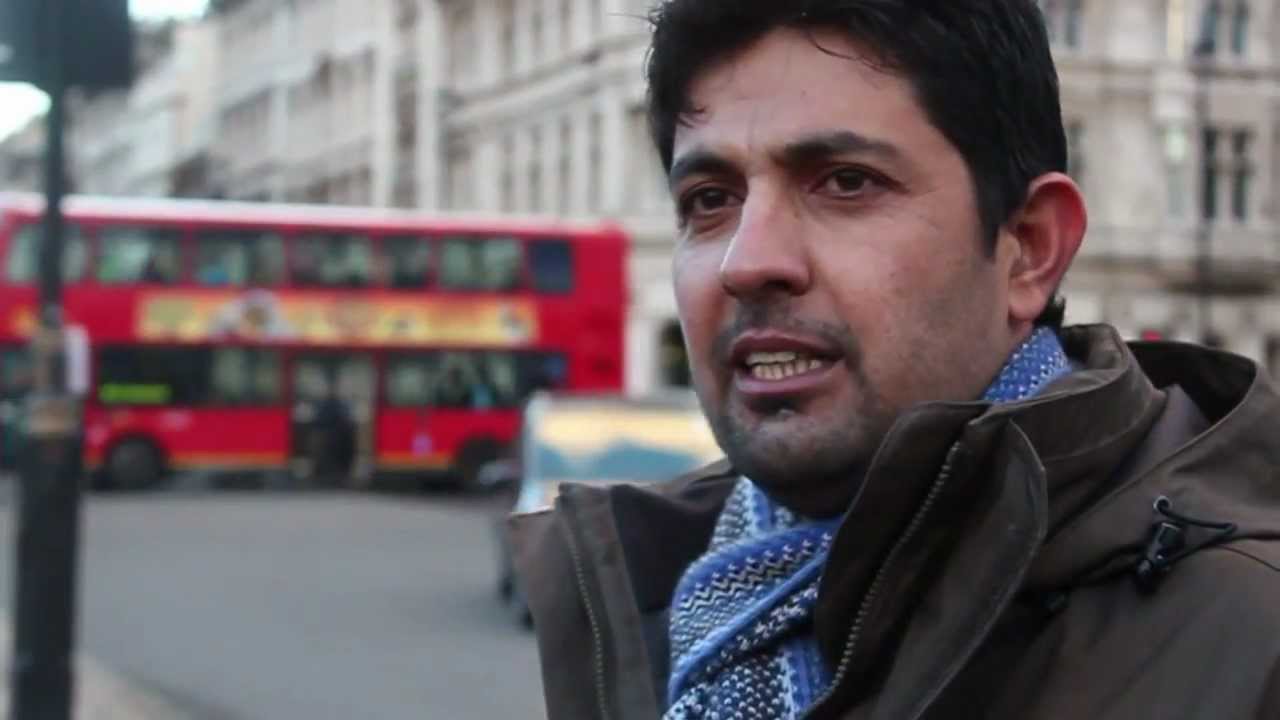 Toronto – Baloch Human Rights Council (Canada) strongly condemned the attempted assault on the life of Hammal Haider, Central Committee member of Baloch National Movement in London, UK. The assault took place when Mr. Haider was walking with a friend to his residence in a neighbourhood dominated mostly by Pakistani immigrants.

The assailant lunged at Mr. Haider from a dark street corner, brandishing a sword-like dagger and shouting profanities at him – “Traitor, infidel, we will never let you break Pakistan.” When Mr. Haider’s friend tried to intervene, he too was shouted at by the attacker who seemed to be in his late 20s and spoke with a Punjabi accent. Mr. Haider’s life was saved with the sudden appearance of a group of people, which made the assailant nervous and he finally fled the scene.

END_OF_DOCUMENT_TOKEN_TO_BE_REPLACED

Occupied Balochistan: The Baloch Doctors Forum on Friday said it was a positive step that doctors from interior Balochistan including Hub, Mastung and Dera Bugti joined Baloch Doctors’ Forum.

The BDF assured that it will meet the expectations of those friends who trusted their organisation and joined them.

The central spokesperson of BDF in his press release urged the government to arrest the abductors of Dr Abdul Aziz Baloch and the killer of Dr Lakhi Chand Baloch. Moreover he said, “The government has failed to arrest the killers of professor surgeon Dr Mazar Khan Baloch, Dr Naseem Baloch, Dr Baqir Shah, Dr Dawood, Aziz Baloch and Dr Hameed Bangulzai. Whereas Dr Deen Mohammad Baloch and Dr Akbar Marri are missing from past four years and the perpetrators involved in their abduction have not been arrested.”

END_OF_DOCUMENT_TOKEN_TO_BE_REPLACED

Baloch community of British Columbia and Baloch Community of Seattle together held a successful cultural event at Simon Fraser University in Surrey, British Columbia, Canada on Saturday March 31st 2012 with distingusihed speakers and display of Baloch arts the event had much to offer.

Hussain Baloch, a Simon Fraser University student took care of the stage with his opening statement. “My family made the big move to Canada when I was a very young little boy, and growing up here in Canada which is an obvious multicultural country, I think one of the most common questions that any Canadian gets asked on a daily basis is where your ethnic background is from? And being a Baloch, it was always a tricky question to answer, and the reason being was no one had heard of it, always left a confused look on people’s faces once they heard it. Who, what, and where are the Baloch people, well that’s what we are here to discover today.”