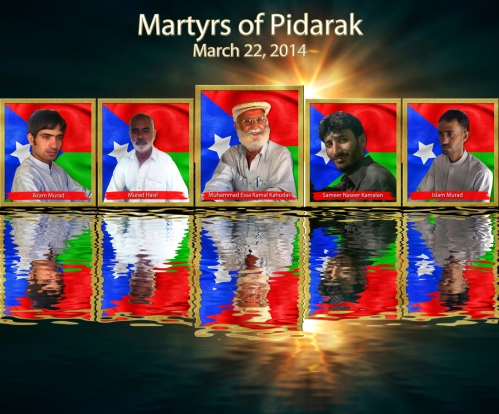 Balochistan is a vast underdeveloped region that comprises almost half of the land mass of Pakistan with 600 miles of coastline along the Arabian Sea. The port town of Gwadar has gained much international media attention recently because of its central role in the China-Pakistan Economic Corridor (CPEC) and geopolitical importance vis-a-vis Iran and the oil-rich Arab Kingdoms of the Arabian Gulf.

In the backdrop of international conflicts and trade wars lies a forgotten piece of history and land called Balochistan, rapidly becoming the centre of a storm brewing for the last seventy years with the potential to change the political map and the course of history. This is the story of one Baloch family, their heroic resistance to military occupation and their death in defending their land.