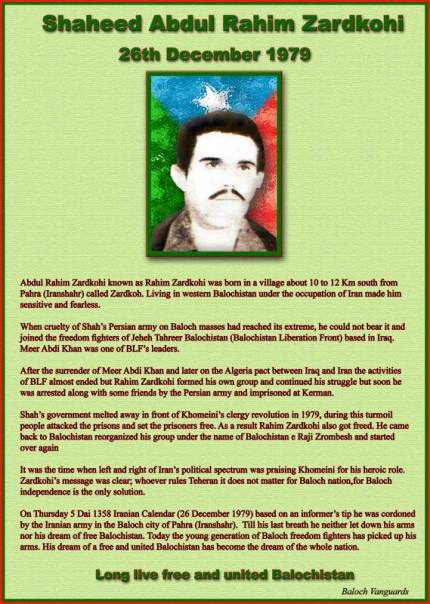 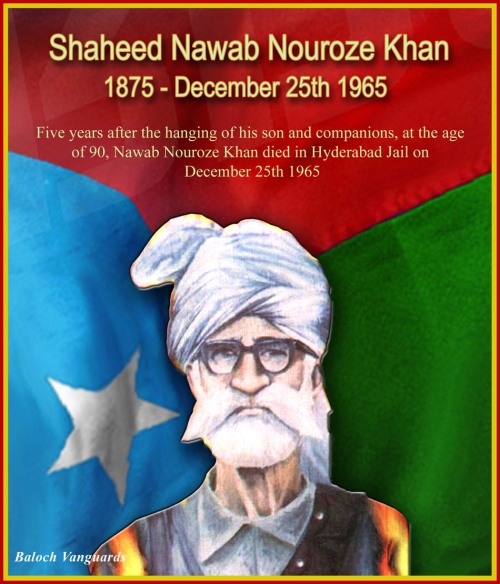 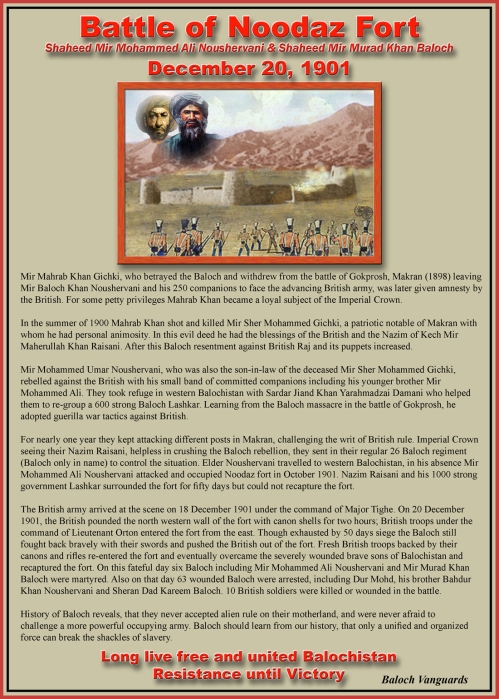 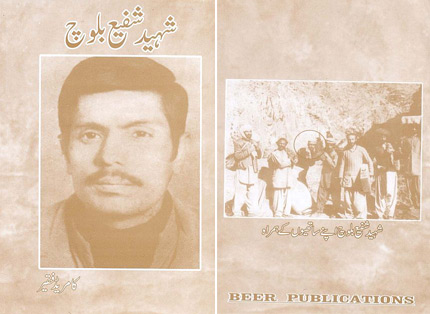 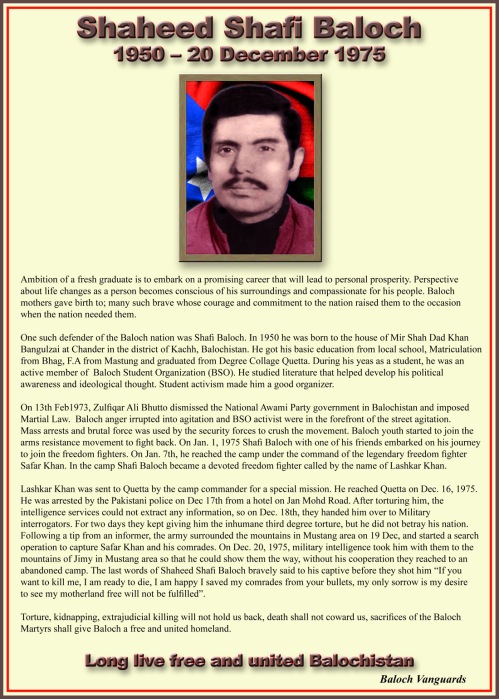 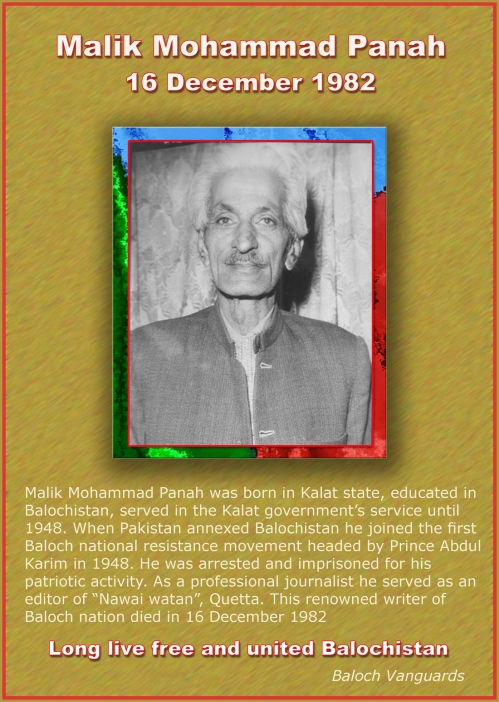 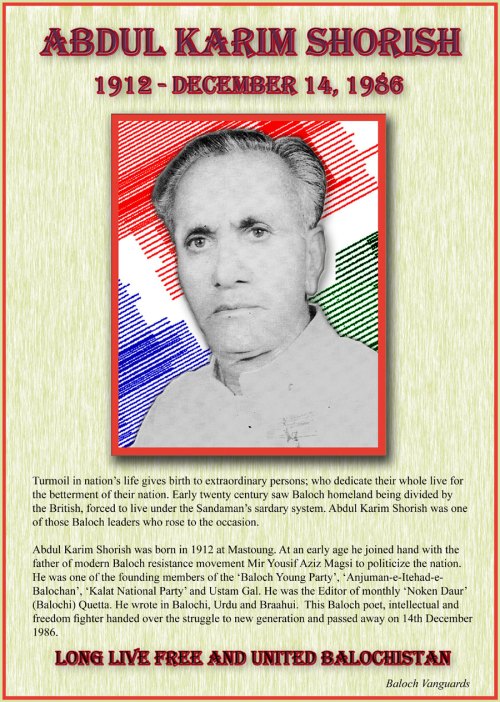 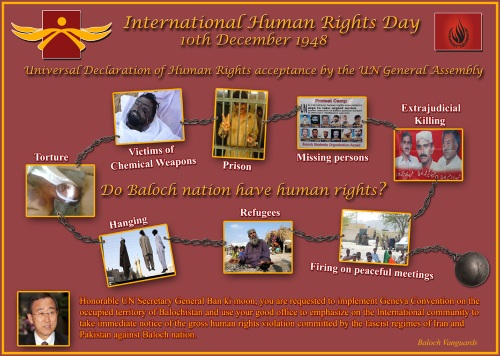 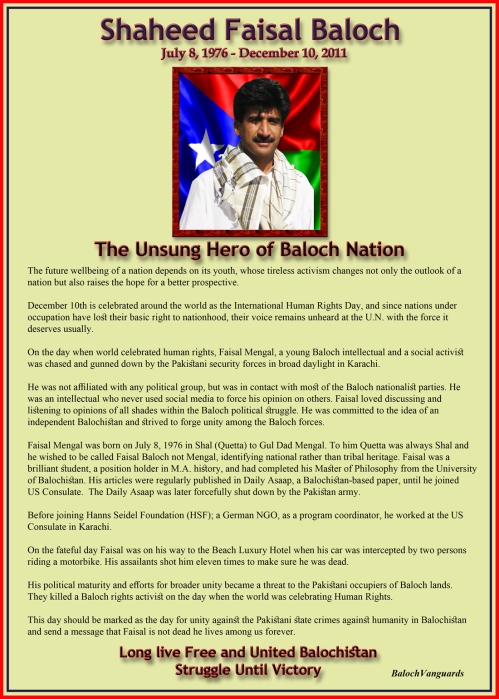 By concealing the fate and whereabouts of thousands of political dissidents who were forcibly disappeared and secretly executed in prison 30 years ago, Iranian authorities are continuing to commit crimes against humanity, said Amnesty International in a damning report published today.

The report Blood-soaked secrets: Why Iran’s 1988 prison massacres are ongoing crimes against humanity calls on the UN to set up an independent investigation into the mass enforced disappearances and extrajudicial killings which have gone unpunished for three decades.

END_OF_DOCUMENT_TOKEN_TO_BE_REPLACED

Is nationalism ever a force for good? 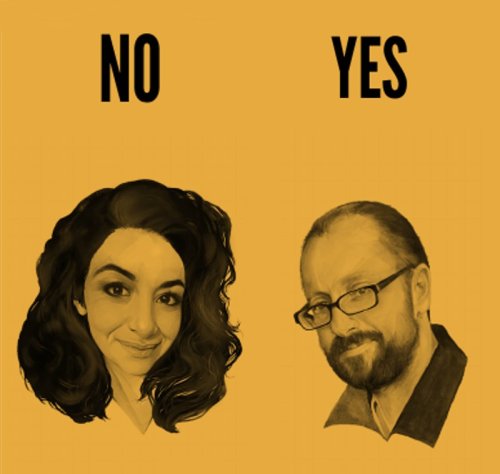 DALIA: Nationalism is one hell of a drug. No matter how many times it’s been declared dead, the idea of the nation finds a way of rearing its head and grabbing the political landscape by the throat. Particularly in times of crisis, nationalist language that otherwise seemed old-fashioned and gauche suddenly feels like the only way you can speak without being heckled off the political stage.

Fundamentally, the power of nationalism lies in its ability to appeal to a sense of common good. It’s a way of tying (some) people together in pursuit of an imagined positive future. As a socialist, I have sympathy with this. However, the problem is that nationhood is based on identity, rather than material principles.