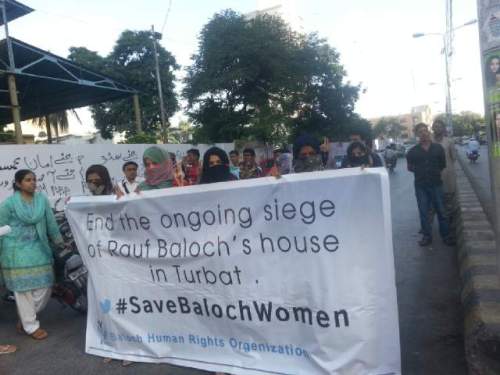 ANI  |  Karachi [Pakistan]: The Baloch Human Rights Organization (BHRO) on Sunday staged a protest in front of Karachi Press Club to end the ongoing siege at the house of Rauf Baloch in Turbat by the Pakistani forces.

The BHRO’s activist accompanied by students, Human Rights activists and activists of National Student Federation (NSF) raised slogans demanding to end the siege at the house of Rauf, who has been alleged by the forces of hosting the family members of a senior Baloch political leader.

END_OF_DOCUMENT_TOKEN_TO_BE_REPLACED

May 25 came again: the story of a former missing person (part I) 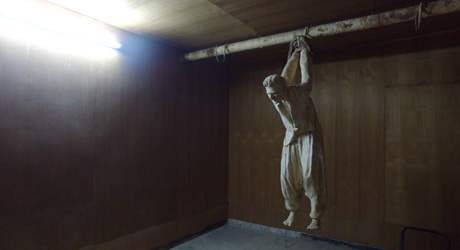 Dr. Naseem Baloch is a France-based Baloch nationalist activist, affiliated with the Baloch National Movement (BNM). He was abducted twice by the Pakistan military during his activism in Balochistan. Years later, he wrote his painful memories of torture cells. Sajid Hussain has translated them from Balochi.

Nauman Avenue Apartments, Gulistan e Jauhar, Karachi. The door-bell rang at around 3am on March 25, 2005. I woke up, opened the door and saw around 20 people in police and paramilitary uniforms while some were wearing civilian clothes.

“What’s happening, sir,” I asked. In response, someone hit me with the butt of his AK-47 — once on my head and once on my neck, making me collapse on the ground. They handcuffed my hands on my back. I was blindfolded. Only my ears were suggesting that my other friends were also being beaten and handcuffed.

END_OF_DOCUMENT_TOKEN_TO_BE_REPLACED

Papa, I’m sorry I am your useless daughter 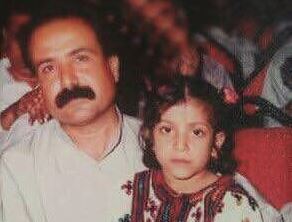 The author is the daughter of missing social worker and publisher Abdul Wahid Baloch. He was known as ‘comrade’ and attended many protest rallies and hunger strikes held by Baloch activists and fishermen for missing persons.

Papa always took me with him to Regal Chowk to buy books on Sundays.

I woke up early this Sunday to go. I have always waited for these mornings and went to wake Papa up but he was not there. The next Sunday, I went to wake him up, but he was ‘missing’.

Papa, many Sundays have passed since the 26th of July when you went missing, but I am not ready to accept that you are gone.