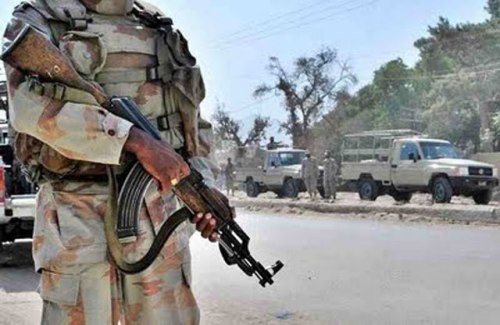 Pakistan’s security establishment has been conducting military operations in Balochistan since 2001, to obtain control over the Baloch land and resources. Tortured and bullet-riddled bodies of Baloch missing persons are found daily in the province. Resistance by the cornered populace is perceived as insurgency and a threat to national security. The construction of the China-Pakistan Economic Corridor has given the government further excuse to accelerate the military operation against the insurgency fighting for their legitimate right to control their resources.

The Baloch ethnic population perceives the Corridor project as a plan to convert them into a minority in their own homeland, and have openly opposed it on every level. This opposition has fuelled military atrocities such as burning houses and conducting aerial bombardments, victimising children and women.