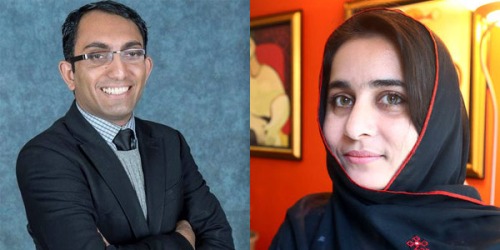 Karima Baloch (Twitter: @Karimabaloch) is the first ever woman to chair the Baloch Students Organization (BSO-Azad). She has actively mobilized Baloch students to raise awareness about the Baloch rights movement and also protest against military operations, enforced disappearances and killing of the Baloch political activists. She now lives in Canada. In this exclusive interview with Malik Siraj Akbar (Twitter: @MalikSirajAkbar), President of the Balochistan Institute, Washington D.C., Karima will share with it means to be a woman and lead the BSO, the participation of Baloch women in the liberation movement and her life and activities in Canada.

Filed under Audio, Interviews and Articles