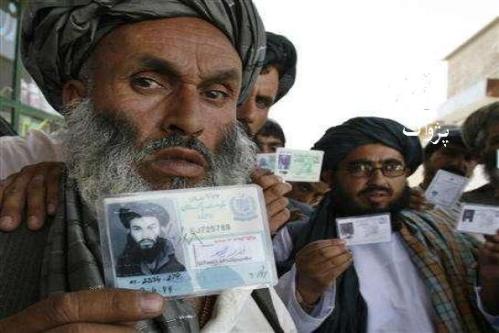 BALOCHISTAN: The once amicable relationship between Pashtoon and Baloch residents of Balochistan could be at a tipping point, as changing demographics threaten to create tensions between the province’s two largest ethnic groups.

The demographic changes have put Baloch nationalist parties in a catch-22 situation, because the fear of becoming a minority group within a province that shares their name has brought the longstanding alliance between the two ethnic groups on thin ice.

END_OF_DOCUMENT_TOKEN_TO_BE_REPLACED

BALOCHISTAN: It took the Balochistan government five minutes to hand over 9,000 acres of the Hingol National Park land to a federal agency, in a move that not only subverted rules of the provincial legislature but also threatens the sparse forest cover in the region.

On November 9, 2015, Provincial Minister for Information and Parliamentary Affairs Abdul Raheem Ziaratwal tabled the Balochistan Protection and Preservation of Forest and Wildlife (Amendment) Bill 2015 in the provincial assembly. The legislators moved to quickly pass the bill.

END_OF_DOCUMENT_TOKEN_TO_BE_REPLACED

Pro-independence leader of Balochistan and chairperson of the Baloch Student Organization-Azad (BSO-Azad) Karima Baloch, condemned the abduction of Baloch women by Pakistan army from Bolan region of the province.

END_OF_DOCUMENT_TOKEN_TO_BE_REPLACED

LONDON: The Baloch Diaspora in London held a peaceful protest here on Saturday to raise awareness about continued human rights violations by Pakistani security forces on Baloch civilians, as also voicing their concern over the abduction of Baloch women and children.

The protestors were carrying placards and banner inscribed with different slogans against human rights violations in Balochistan.