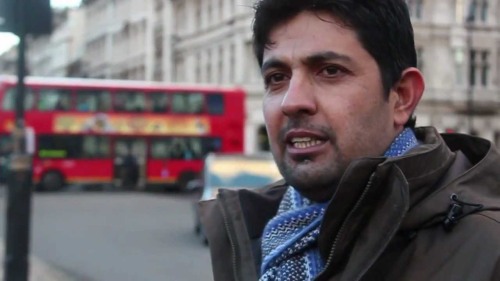 London: Baloch National Movement’s International Representative, Hammal Haider has strongly condemned the barbaric Paris attack carried out of I.S. Jihadists and expressed his deep condolences to the families of victims.

“Baloch nation stands with Parisians and share the pangs inflicted by the extremists to the brave people of Paris.” he said.

Hammal Haider further said that religious terrorism is not only a threat to the West but also to different secular nationalities across the world.

“Such Jihadi extremists who carried out the horrific Paris attacks are also being infiltrated into Balochistan. Pakistan is the biggest producer, nurturer and sponsor global jihad. The terrorist attacks from 9/11 to Mumbai to recent Paris attacks, root to Pakistan as their operational hub .”

“He emphasised that the world should now recognise that these Jihadi organisations are proxies of the states like Pakistan, and the civilised world must severely deal with such states to end their capacity and capabilities to disturb the global peace and security. If such states are not contained and put under check by imposing sanctions or other coercive measures against them, the world peace and security will always be a dream.”