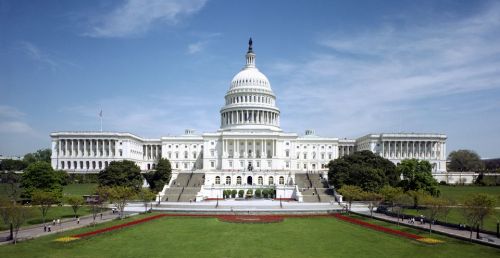 U.S. Congressman Chris Smith of New Jersey, who is the Chairman of the Foreign Affairs Sub-Committee, presided over a meeting in which alleged acts of repression in Pakistan’s Balochistan Province was taken up.

The meeting on Capitol Hill was attended by representatives of the Jura and the Balochistan House, and the highlight of it was the issue of minority rights in Pakistan.