Suleman Dawood should now realize he is no longer a Sultan: Dr. Allah Nazar Baloch

Baloch nationalist leader Dr Allah Nazar Baloch commenting on Suleman Dawood’s 27 October, 2014 statement said that Suleman Dawood’s statement clearly shows that he still considers himself the Sultan and the Baloch people his subjects which is a brazen demonstration of his immature and anachronistic mentality.

Suleman Dawood reacting to the adage “Mein Father was Sultan” said that he is a “Sultan” from “forefather after forefather”, so I would just say that they really were the Sultans, which is why neither they remained as Sultan nor their Sultanate remains any longer. If they could perceive the rapidly changing conditions by becoming national leaders instead of remaining the Sultans, then Baloch would therefore have not been grinded in the mill of national subordination and subjugation. Suleman Dawood asked about my ancestors that “who were your forefathers”, I would like to tell him that “My Father was a Baloch, profession was soldiery, not merchandising.” During the last days of Zulfiqar Ali Bhutto’s regime while his grandfather, after becoming the governor, was busy persuading impecunious Baloch sarmachars to surrender, my father was behind bars and my brother was among Baloch Sarmachars.

END_OF_DOCUMENT_TOKEN_TO_BE_REPLACED

By Abid Hussain and Fahad Naveed 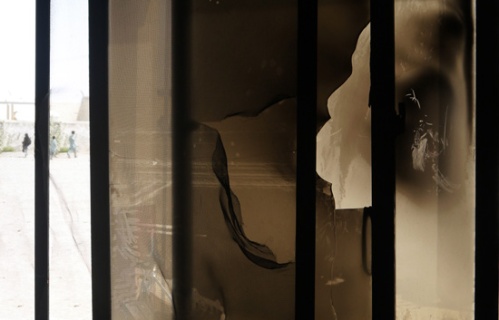 The burnt window of a private school that came under an arson attack in Panjgur, Balochistan

When 14-year-old Rehana Imam discovered that her school would reopen in August after a two-month break, her joy knew no bounds. Unusual, one may think. Children usually don’t like returning to school after vacations. But Imam’s case is extraordinary for two other reasons: her school is not a fancy facility with beautiful and well-equipped classrooms to lure in children and the break she was having was not due to summer vacations.

She is a 10th grade student at the Ideal Academy, a modest educational institute in the nondescript rock-and-sand area of Chitkan in Panjgur, one of the three districts in Balochistan’s southern Makran division. Her school was shut down because its administrators had received letters accusing them of committing the “crime” of teaching English language to local girls in an “infidel fashion”.

END_OF_DOCUMENT_TOKEN_TO_BE_REPLACED

KARACHI: Three ‘missing’ Baloch activists, two of them belonging to the Marri tribe, were found shot dead in a deserted area of Abdullah Goth on Monday, said the Mochko police.

According to the Voice for Baloch Missing Persons, a Baloch rights group, one of the deceased was Amal Marri who had been taken away with his two brothers in Quetta a couple of years ago.

END_OF_DOCUMENT_TOKEN_TO_BE_REPLACED 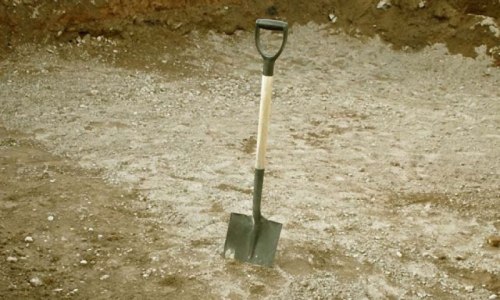 BALOCHISTAN: An unidentified caller have informed some family members of previously abducted Baloch that their loved one were killed and dumped in a well in Firozabad area of Khuzdar, Balochistan on Sunday.

According to details the immediate family members of Baloch Missing Persons from Khuzdar district have confirmed that an unknown person phoned them and said that they had killed their loved ones and dumped their bodies in a well in Ferozabad area of Khuzdar district.
END_OF_DOCUMENT_TOKEN_TO_BE_REPLACED

“The Tutak mass graves, where over a hundred bodies were buried, were the work of strategic assets”, says Mir Mohammad Ali Talpur.

Noted intellectual, columnist and an activist for Baloch national liberation, Muhammad Ali Talpur has spent his life championing for the Baloch cause. In an interview, he discusses the situation in Balochistan. Read on:

In a recent radio interview Senator Sana Baloch pointed out: While Punjab produces only 2% of Pakistan’s total gas, 80% of Punjabis have access to use gas. At the same time Balochistan provides 46% of Pakistan’s total gas but only 20% of Balochistan’s people have access to gas. But there have also been reports that Balochistan is discriminated against in the setting of gas prices as well. What other grievances does Balochistan have on the issue of natural gas resources extracted from the province?
END_OF_DOCUMENT_TOKEN_TO_BE_REPLACED

END_OF_DOCUMENT_TOKEN_TO_BE_REPLACED

Karima is seen as either a dangerous political actor and a threat to the nation’s security or a local hero and a beacon of hope.

Karima Baloch is a terrorist. Or a human rights activist. Depends on whom you ask.

If you ask her, as OZY did, she’ll tell you: “We believe in peaceful means of struggle.” But then she confuses the issue by adding: “Those who have taken up arms against state forces have also a good justification.”

END_OF_DOCUMENT_TOKEN_TO_BE_REPLACED 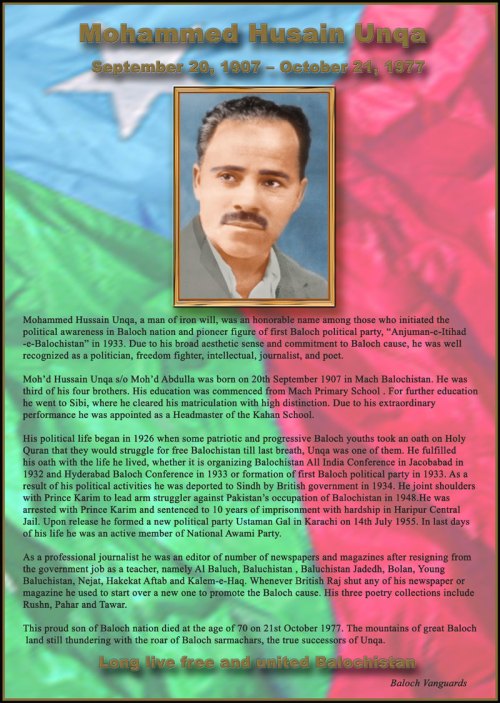