The other side: Lyari residents see peace talks as ‘farce’ 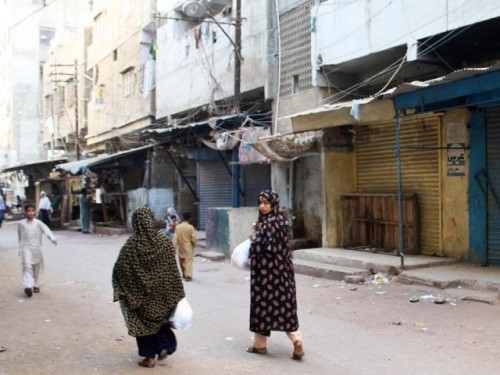 KARACHI: The peace initiative taken by educated youth and social activists of one of the city’s most violent areas stands at a crucial juncture with the announcement of ‘peace talks’ and temporary ceasefire between the leaders of the two notorious gangs, the Uzair Baloch group and the Baba Ladla group.
END_OF_DOCUMENT_TOKEN_TO_BE_REPLACED

WORLD: Picked up, killed and dumped in Balochistan

An Article by the Asian Human Rights Commission 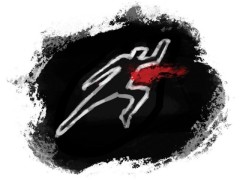 The long march has clocked a hundred days. The brave marchers have walked continuously from the place of their birth to the places where they have hoped to effect change. They have been searching for their loved ones, who were picked up, by security forces in uniform and armed intelligence agents in civilian clothes. ‘Responsible’ guardians, deployed in the area to control the ‘resistance’ have shown themselves to be devils in disguise. The bodies of some of the disappeared have been found dumped, their lives taken after horrendous and inhuman torture. But others are still hanging on to the iron bars of their cells somewhere, being interrogated by captors protected by draconian laws and impunity. That the military have the power to manipulate personal liberties while cocking a snook at justice and freedom in Balochistan is a fact.