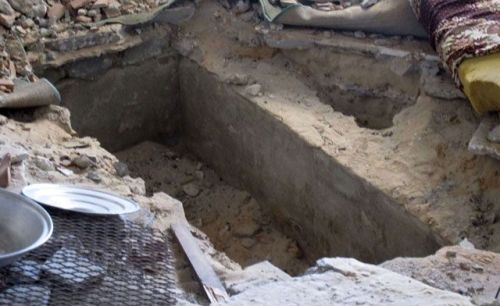 POLITICIANS, journalists and analysts may be in position to predict what can be there in future. The numbers and figures have become essential in a human’s life and career. The news report will not be valued if numbers are missing.

It would have been inconceivable that any U.S. official, let alone a Secretary of State, would host a delegation from Serbia the day after mass graves were discovered in Srebrenica in 1995.

Yet on Sunday, a day after bullet-ridden bodies were discovered in suspected mass graves in Pakistan’s military-controlled province of Balochistan, Secretary of State John Kerry was toasting a delegation of Pakistan security officials at the State Department.
END_OF_DOCUMENT_TOKEN_TO_BE_REPLACED