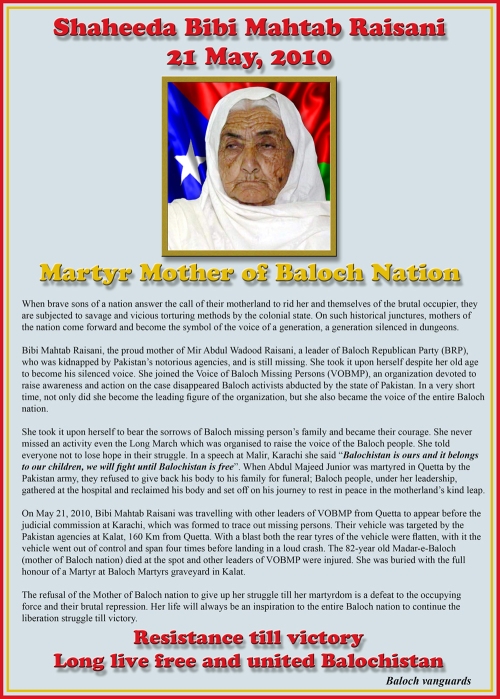 Pakistani election 2013 in Balochistan, have been widely viewed by international and local political analysts as a referendum between those who ask for Baloch rights within Pakistani framework and those who seek an independence Baloch state.