Why do the Baloch Reject the 2013 Election? – By Dr. Allah Nazar Baloch 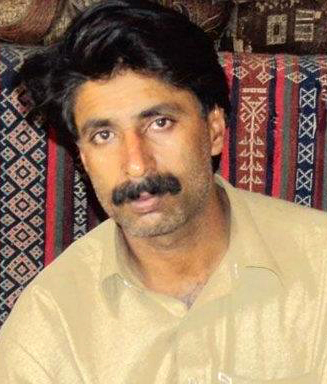 Colonial powers such as Pakistan make laws to justify their occupation, and to exploit the resources of the colonized by hiding behind the obscuring veil of the state and elections.

The Indian National Congress took part in elections under an electoral framework formulated by the British Empire. According to Abdul Kalam Azad, the President of the Congress, all Congress ministers would work under the influence of British governors, and would adopt policies dictated by those governors, as a result of these elections. Is it not true that wherever colonials formulate laws, they aim to legitimize their exploitation and plunder under the shadow of those very laws?

END_OF_DOCUMENT_TOKEN_TO_BE_REPLACED

Filed under Interviews and Articles, News

In Balochistan, nationalist versus separatist

If actions speak louder than words, then in Balochistan, the elections this weekend are being made out to be some kind of a referendum on the demand for independence by separatist groups. Encouraged by the participation of nationalist parties in this election after boycotting them in 2008, the federal and provincial governments are eager to package this as a vote against the separatist agenda though they are not saying this in as many words as there is no telling what the turnout will be.