Balochistan cannot and should not be an exclusively Baloch club; different people have lived here since centuries and have as much right as the ethnic Baloch to live in peace here 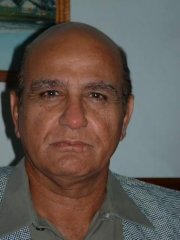 Haiyrbiyar Marri’s ‘Baloch Freedom Charter’ has generated a needless controversy in the social media and local media about who is right in supporting it and who in opposing it. The controversy has assumed an ugly and vicious character in which a no-holds-barred attitude prevails and everybody involved wants to outdo others in being blunt. My intention here is not to support any of the views, which I will certainly do if the situation demands, but to talk about the issue generally and how it is disillusioning friends, antagonising supporters and creating schisms instead of the unity that it was supposed to promote and create.

END_OF_DOCUMENT_TOKEN_TO_BE_REPLACED 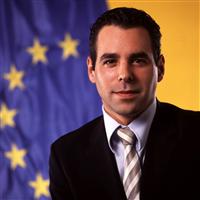 Brussels: The Human rights activists in Baluchistan have informed the International human rights community several times about the abduction of members of Baluch National Movement by Pakistani intelligence and how their body were found dumped near their houses but no stringent action has been taken against the concerned authorities despite of tons of evidence collected against the Pakistan authority.

Alexander Alvaro, Member of European Parliament and member of South Asia Peace Forum (SAPF) slammed Pakistan for numerous reports of Human rights violations in Baluchistan. He particularly showed concern that Baluchistan despite being an international issue; few steps have been taken by the international Community to make Pakistan`s intelligence and security agencies answerable for continuing human rights violations in Baluchistan.

END_OF_DOCUMENT_TOKEN_TO_BE_REPLACED 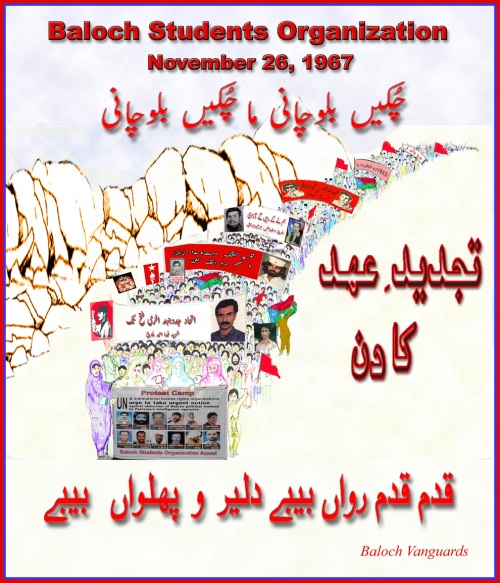