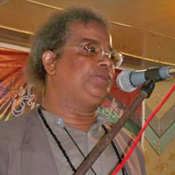 Pakistan, June 13: Pakistan’s is sparing no effort in its drive to strangle the `Baloch voice for freedom’. Dr. Saba Dashtiyari, a popular icon of Balochi literature and civil society, is the latest victim of this policy. A professor of Islamic studies at the University of Balochistan, the 58-year-old was gunned down when he was taking a walk in Quetta on June 1, 2011. Prof. Dashtiyari often raised his voice against state-sponsored injustice. He had a huge price for it. His death which allegedly comes at the hands of Pakistan’s spy agency, the ISI, has sent shock waves all across Balochistan and has been widely criticized by Baloch political activists the world over. 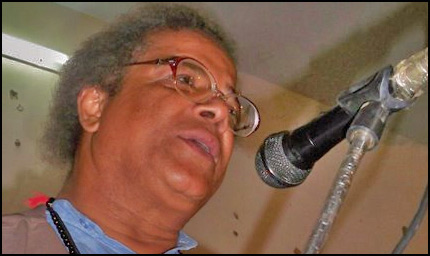