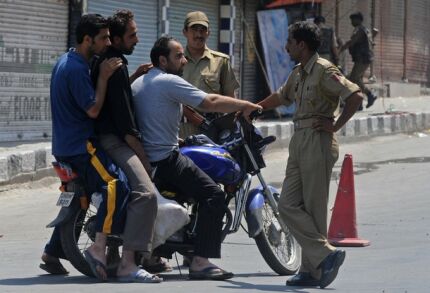 QUETTA: The Balochistan government and security agencies are reportedly harassing motorcyclists in the insurgency-hit province, which has caused a sense of insecurity amongst the citizens.

Ironically, no senior police official had been seen on the intersections, while low-ranking constables had been involved in this action, which had been irking the motorcyclists of the provincial capital of the insurgency-hit province. According to law, only a sub-inspector could search a person at a public place, but the law enforcement agencies had turned a blind eye to this rule.